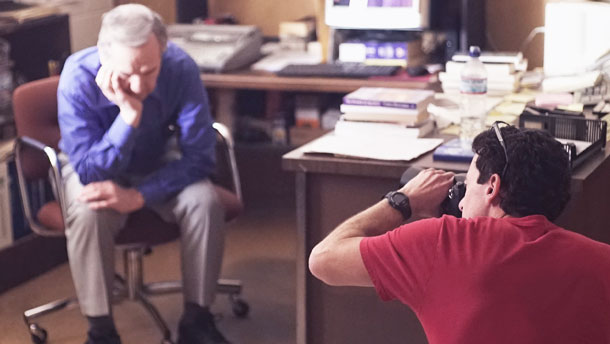 About Us – Stories Can Change the World

In 2005, a group of volunteers launched a talk radio show for young adults called Hope on Fire. Soon afterward, a television version launched on various networks.  Chris Lang was a volunteer host and producer on the program for several seasons. Although he had a business management background with an MBA and CPA, his love of the Bible and media production ultimately led him to form Lifestreams Media and enter full-time ministry.

We believe that story telling has the potential to change the world. After all, Jesus Himself never spoke publicly without telling stories (Matthew 13:34). For this reason, Lifestreams Media began producing documentary films, releasing Single Creek in 2011. In 2013, we released When Mourning Breaks and a new version of Single Creek. Our third film, About Miracles won multiple awards in 2014.  Just six months after its 2017 release, Beware Of Angels hit the top 20 (out of nearly 600 films managed by our distributor).  Charmed By Darkness took over 6 years to research and produce and was released in 2020!  Associate Producers are Omar Torres (About Miracles), Randy Magray (Single Creek), Kevin Shearer (When Mourning Breaks) and father/daughter team of Wayne and Kellie Shaw (Beware of Angels and Charmed By Darkness).  Our latest project Mystified is coming soon.

Our films are broadcast on various satellite and cable networks such as Hope Channel New Zealand, and on digital platforms such as TUBI, Roku, Amazon Prime, iTunes, Google Play and VHX.tv.

Sales and licensing of our films generate only a small percentage of annual production costs. Thus, our films could never be realized without the ongoing support of volunteers and donors. 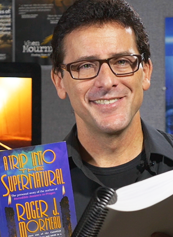 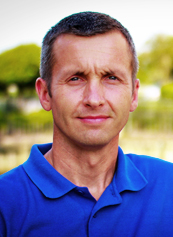 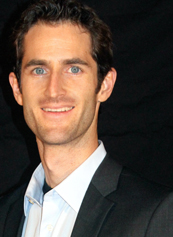 OUR MISSION: To meet people where they are. To present the love of Christ and the power of the gospel through the stories told in our programs. Will you join us in our mission? Thanks for your prayers and tax-deductible gift.