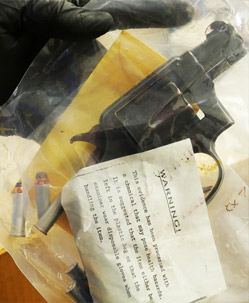 Titled after Roger Morneau’s final book, Beware of Angels chronicles the real-life story of a Bible study group that fell into spiritualism and ultimately murder (the Halstead murder case). TV news footage, newspaper headlines and police evidence are featured along with former occultists including a new age priest, the grandson of a high-ranking Freemason, a “Secret” disciple and an occult apprentice who nearly committed suicide to join aliens.

The film warns that the first lie is deadly and manifests in many forms. Angels from heaven, spirits of the dead, ascended masters and aliens appear as benevolent supernatural beings from beyond. They communicate through mysticism – channeling, transcendental meditation, telepathy and dreams.  They promote the immortality of the soul and universal consciousness while pretending to respect Jesus and the Bible. But just who are these other-worldly visitors? Are they really the friends they claim to be?

Beware of Angels contends that there is a trustworthy filter for angelic messages from beyond. You can know the Truth.  Your life literally depends on it. 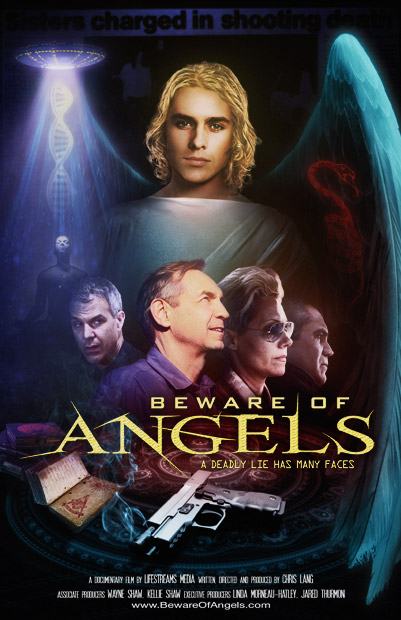 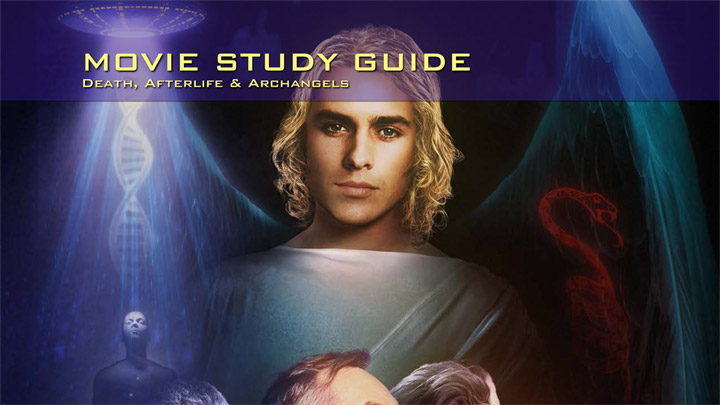 Beware of Angels is a companion program to Charmed by Darkness, a 3-part project featuring Roger Morneau’s amazing conversion story.