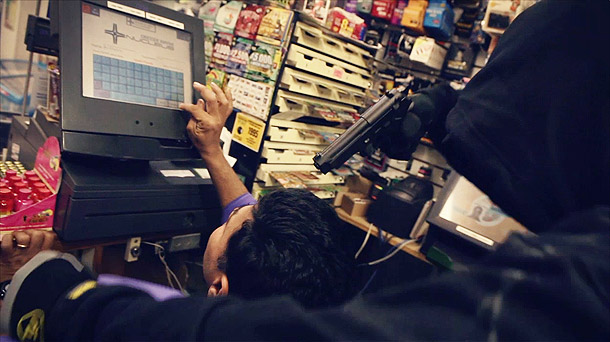 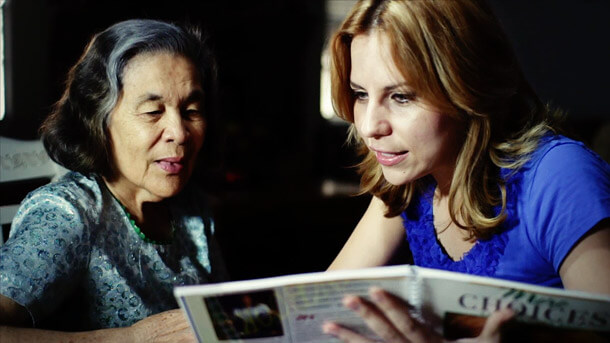 The release of our new film Charmed By Darkness on Amazon Prime isn’t the only exciting news from Lifestreams Media this year. Three of our films are now on TUBI TV – one of the largest free-with-ads streaming networks in the world: Charmed By Darkness, Beware of Angels and our award-winning About Miracles.

Charmed By Darkness and Beware of Angels are companion programs – teaching the truth about death, […]

UPDATED 06/15/20: The highly anticipated docudrama Charmed By Darkness – the life and legacy of Roger Morneau is now available FREE on TubiTV (US, CA, AUS/NZ, MX, ZA) and with Prime on Amazon in the United States • United Kingdom • Germany/Austria • and many other countries via PrimeVideo.com.  DVDs are distributed by Amazing Facts and Pacific […]

Many of you have been asking: “When is Charmed By Darkness coming out?  We recently filmed several major reenactments, and we’re excited to see the stories and structure of this new documentary film coming together! It’s not been easy, and we’ve had some roadblocks in the way. But through an unmistakeable series of events earlier this year, we not only filmed the period reenactments of Roger Morneau’s END_OF_DOCUMENT_TOKEN_TO_BE_REPLACED […]